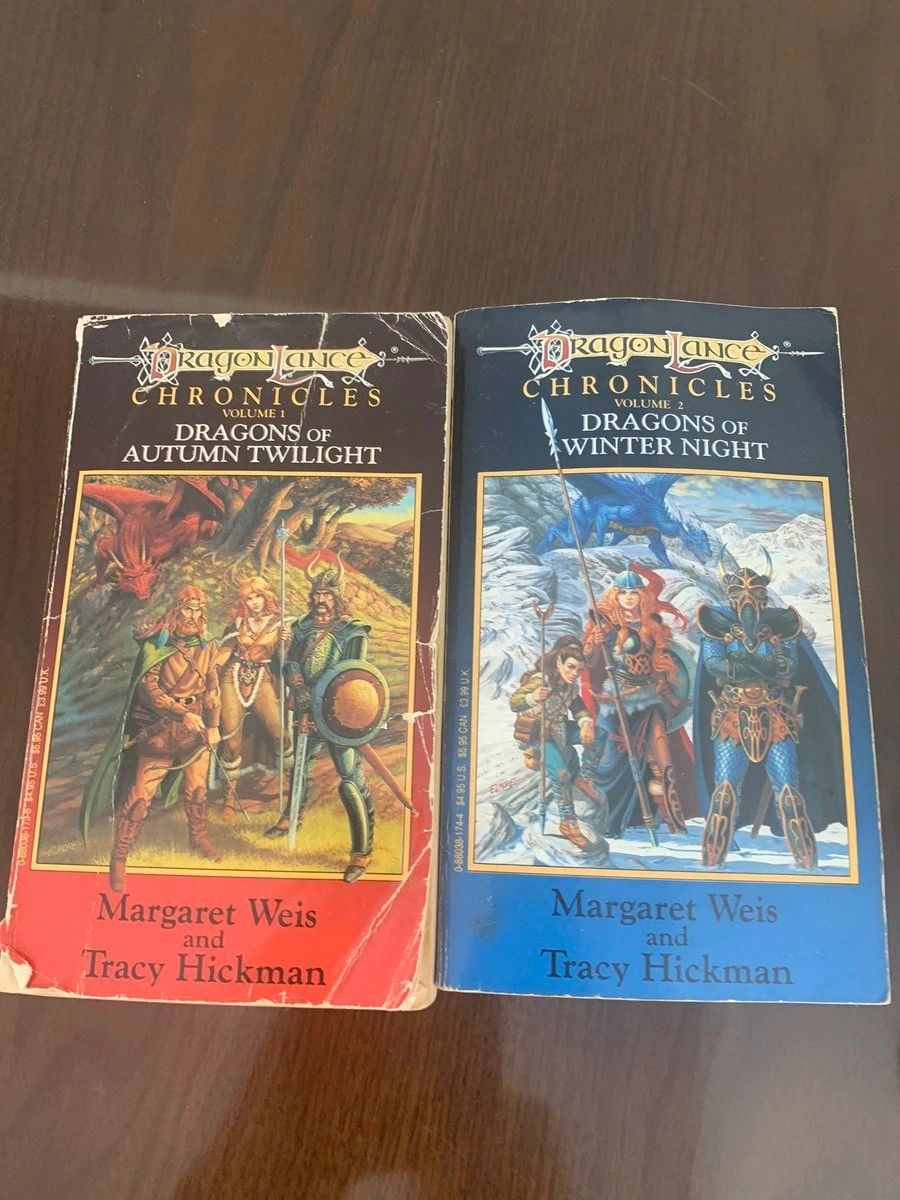 I first discovered DragonLance around the time the second of the Chronicles books came out. It was the mid 1980s, handing out at the mall was still cool (they had arcades) but they also had book stores. Yes plural.

I came across these two books by TSR whose games I was familiar with but I had never seen a book by them. Let’s just say I wasn’t the most popular kid in the 80s and nerds were not the heroes they are today. Some would say I was ahead of my time in that regard I would say I was just a teenager who didn’t fit in (like all the others but I didn’t know it then).

So, I found these two books. My only experience in fantasy books was The Lord of the Rings trilogy and these didn’t seem as….heavy as those. These seemed more cool.

I bought the two of them.

I had never in my life taken books home and finished one of the two the same weekend I bought them (got them on a Saturday I’m sure).

I had also never brought home a book my dad wanted to read. These for some reason he picked up the first one and after Chapter 1 was hooked.

I tore through them, I was annoyed that I had to wait for the third, and subsequent trilogies.

I read probably the first ten or twelve of the books, then followed the authors over to the DarkSword trilogy and then…I graduated. I went off to other things and reading for pleasure kind of (sadly) left my life for a few years. Once I got back into it DragonLance was basically forgotten.

Fast forward to 2020 and one of my sons is now ten years old. He wanted to read something that involved “dragons.” So, I downloaded a copy of Chronicles 1 on Kindle and he and I read it together.

Honestly the books not only hold up but there is more depth to the story than my teenage self realized. The stories are very well written, the characters have depth, the fantasy world is well thought out and it just works.

I posted something about it on Twitter and tagged Margaret Weis who answered! Several times.

Now, as a guy who is during the day job a research scientist (Physicist) and as a lark started writing fiction a few years ago this was a treat for me. I appreciate all the hard work she did on these probably more now that I have published my own fiction that when I was just a reader. The amount of talent, dedication, and sweat that went into these and her other books is apparent.

If you have never read these, please do, you won’t regret it. 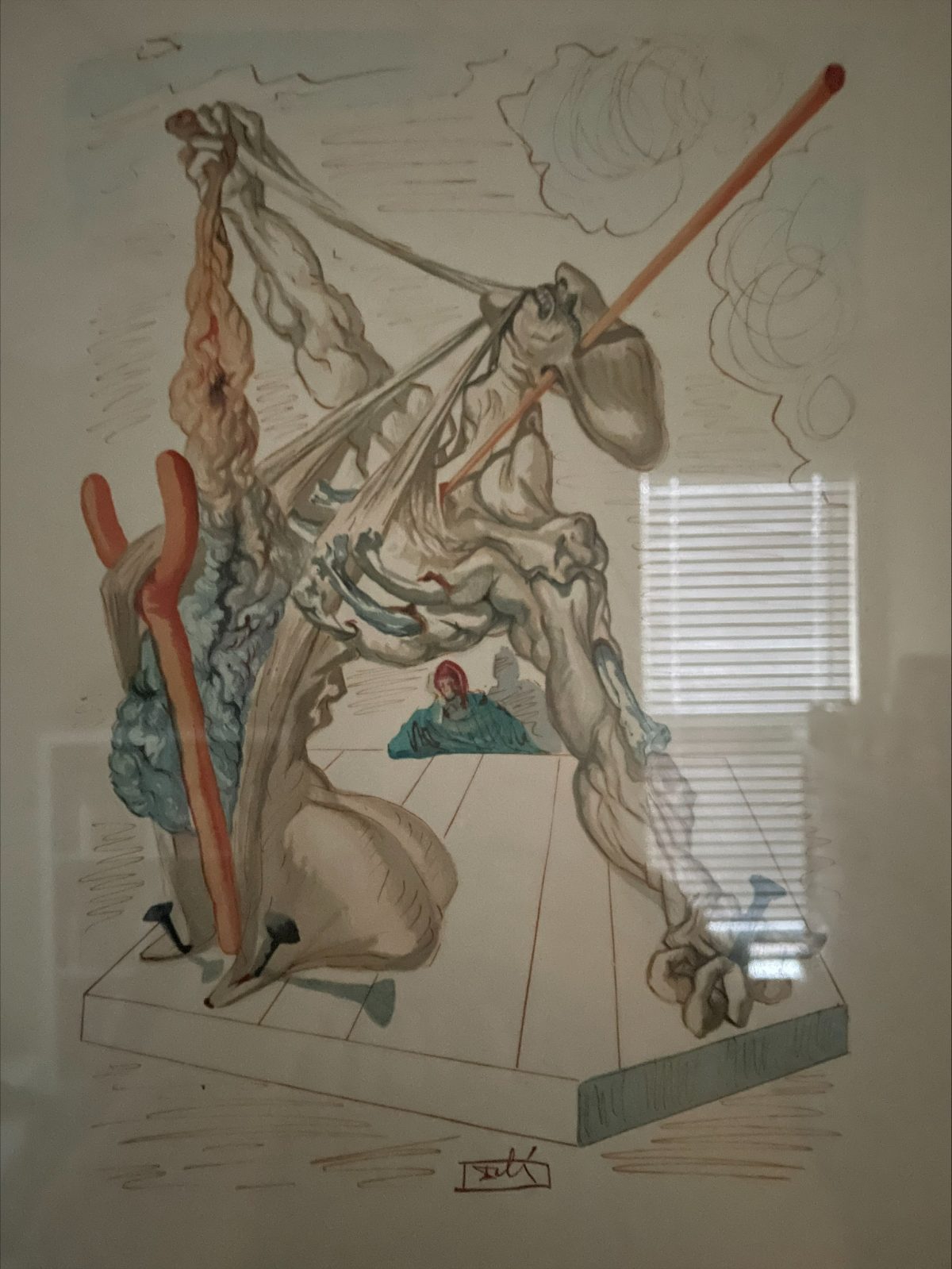