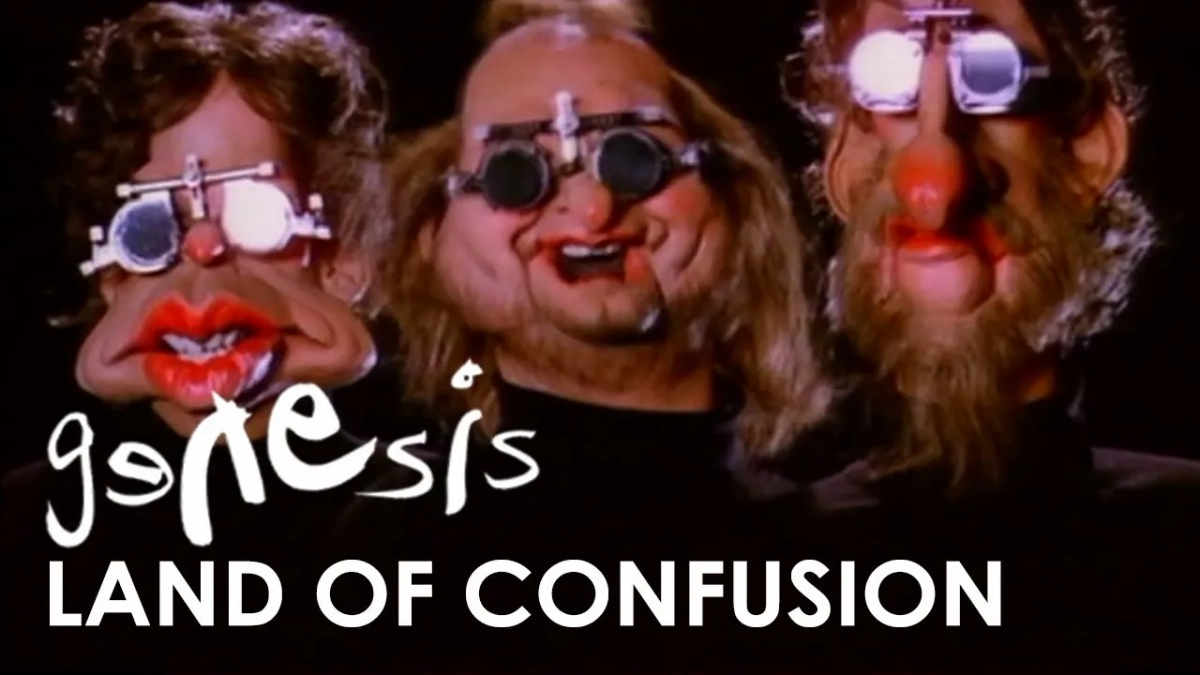 I was a teenager when the band Genesis put out their song Land of Confusion. It still cycles through the radio from time to time and has a pretty solid cover version by the group Disturbed.

The Lyrics always stick in my head. At the time I took them to be a political statement on global leadership and how they should change or evolve. But now some 35 years later it seems to hold the same message. Has political leadership stayed the same or is that just the way the world is?

Let’s look at those lyrics and try figure it out. If you disagree with my interpretation please feel free to comment down below.

Here they seem to be indicating soldiers, or anyone who has seen trauma such as riots, are haunted by those images. I have been haunted by the screams they say. I myself am a veteran, I know many, and some of us are still haunted. I know at the time Vietnam vets were still coping (and some still are). Now we have war on terror challenges as well.

Now, did you read the news today?
They say the danger has gone away
But I can see the fire’s still alight
They’re burning into the night

They say look at the news, there is some new giant danger coming to kill us. Well the last year and a half has certainly had a lot of that. But honestly, the last 20 years has had nothing but news trying to scare us with real, and sometimes overblown dangers.

There’s too many men, too many people
Making too many problems
And there’s not much love to go around
Can’t you see this is the land of confusion?

Between news stories that are inaccurate because they went out without all the information to more and more violence overseas and at home, there are a lot of people, and a lot of problems, and not a ton of love. We need to try love more is what Genesis is saying, and honestly that isn’t a bad idea, even today.

Between pollution, disease, litter, and other issues…Yeah we are still working on this one.

Oh, Superman, where are you now?
When every thing’s gone wrong somehow?
Men of steel, these men of power
I’m losing control by the hour

We are always looking for that one person, that one leader that can fix it all. 1/3 of the country falls immediately behind this person and criticizes anyone they perceive as not fully supportive. Only problem is no leader is perfect, and we can’t be 100% behind anyone ever or you get Stalinlike governments. We should question power, we should question leaders and understand that not everything they do is perfect.

This is the time, this is the place
So we look for the future
But there’s not much love to go around
Tell me why this is the land of confusion

We are always trying to build a better tomorrow, there is always the promise of the future, but when does that future arrive?

I remember long ago
When the sun was shining
And all the stars were bright all through the night
In the wake up this madness, as I held you tight
So long ago

Everyone seems to have that bright spot in their past they remember fondly. I know I do, and I have sought a return to that “simpler time,” don’t bother. That was then this is now.

Every generation promises to fix it. So that’s not new, it felt new then, but it has happened forever.

There’s too many men, too many people
Making too many problems
And there’s not much love to go around
Can’t you see this is the land of confusion?

Now, this is the world we live in
And these are the hands we’re given
Use them and let’s start trying
To make it a place worth fighting for

I think Genesis spoke to a generation, and I think that generation has been trying to not be the one to repeat this pattern. I also think that some of these things are just the nature of the world we live in. It is confusing, it is huge, and it is full of challenges, and Genesis found a way to make us think about those challenges.

I love the song, and both videos, the original by Genesis and the new one by Disturbed. 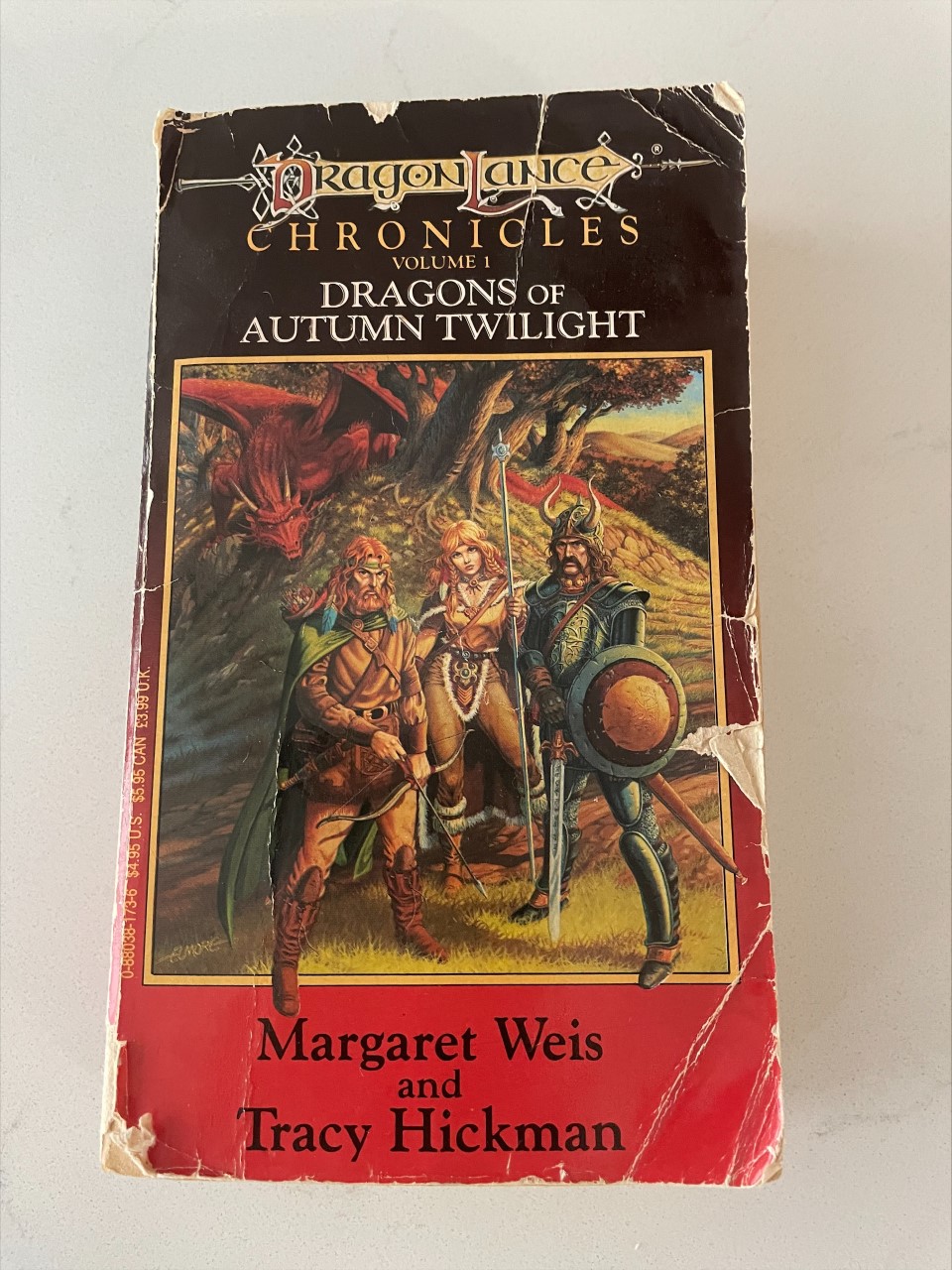