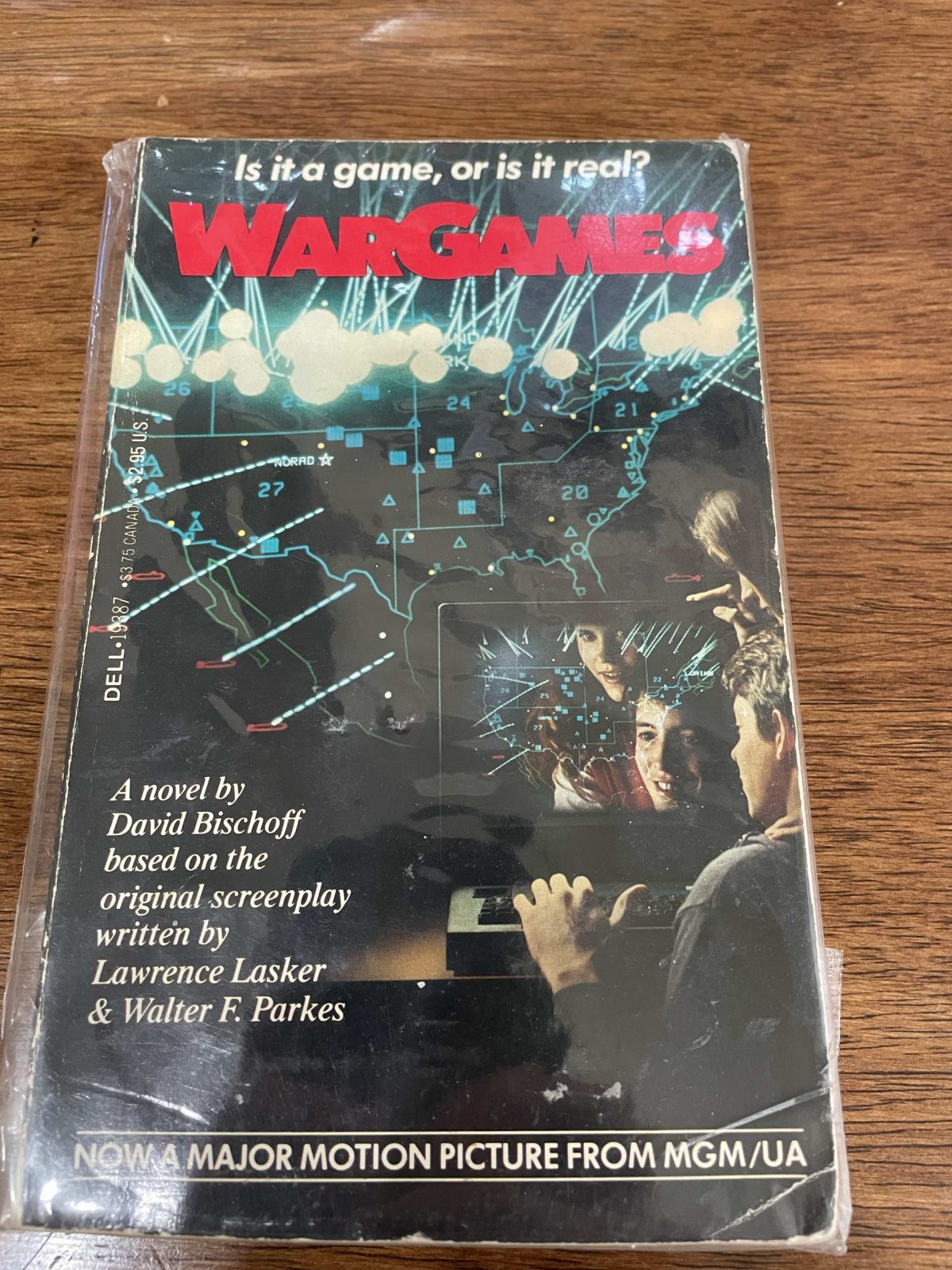 I remember watching the movie War Games as a kid and being fascinated by a few things in it. First, that some kid (like me) could go out and hack into a government lab. Second, that it could be an accident as he was really just trying to break into a video game company (more likely the real desire) and it just kind of happened on accident.

When he did break in he found that the government did have some games, so he played. In the process the government guys over at Cheyenne Mountain in charge of our nuclear arsenal didn’t realize they were looking at a simulation and almost launched nukes in response.

That movie caused me to take my interest in computer technology to the next level. I became obsessed in a way (teenager level) and wanted to dive deep. I may not have become a computer scientist, but I did become a scientist (Physicist) and in a modern sense, anyone in science or engineering depends on computers like they depend on oxygen. In fact, anyone living in a first world nation has that same dependency if they realize it or not.

It even has a lesson in it that I appreciate more and more as I get older. Sometimes when it comes to high conflict situations or people…The only winning move, is not to play.

This book, while just a seemingly unassuming little book, has a story in it that really helped shape my life in ways. That is the power that fiction has, to shape people’s lives. As a writer myself I do hope someday to shape the life of someone for the better.